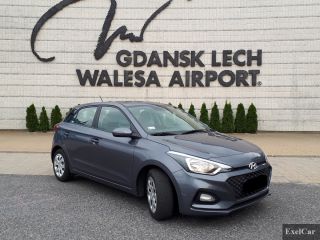 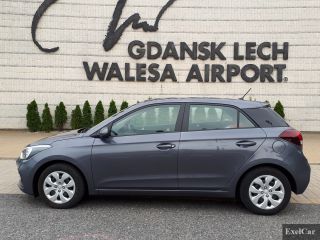 Hyundai i20 is a model produced since 2008, popular among users of B-segment cars. The overall dimensions are between the bigger brother, the i30, and the smaller one, the i10. The appearance does not differ very much from the producer's predecessor called Getz, although it tries to attract attention with deformations on the body a little more than he does.
The car can accommodate a family of four and, despite its small size, still a little luggage (326 liters). The 1.2 MPI engine with 82 HP generates fuel consumption at a level that can be averaged to about 6.5 l / 100 km, so it is not too bad. The car works great in the city, and during a quiet journey over a longer distance - quite decent. We invite you to test this car